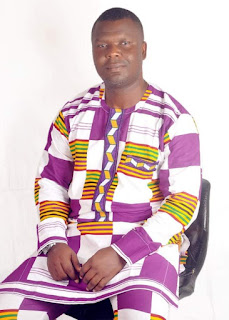 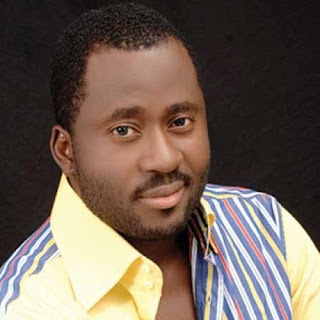 Emem Isong and Some Nollywood actors, Desmond Elliot,Francis Ifeanyichukwu Eugene ,Olu Jacobs, Oge Okoye, Igwe Sunday Shedrak, Patience Ozokwo, Nwokocha Eberechi Samuel,Nduka Ogechi Faustina,IK Ogbonna and a host of other top Nollywood greats has shown why Nollywood is rated as the third best movie industry in the world in a new classical movie co produced by Orji Uchechukwu Charles  tittle " JUST BEFORE THE SUMMER ", that hits the cinemas across the country on Friday 20th of March, 2020.
During a recent private media screening, the producer of the movie, Emem Isong said, the movie which has been trending on all social mediums for the past six (6) weeks  and directed by Desmond Eliot whose successes on Orji Uchechukwu Charles"s MISSING HEADWAY is a true life story.

Orji Uchechukwu Charles said "It is actually a true life story. The whole thing happened to a friend of mine who confided in me but, I took permission before I turned it to a story because the period was an unforgettable one for my friend.

Actor RMD who was among Nollywood veterans like; Zeb Ejiro, Izu Ojukwu, Lancelot Oduwarene Imasuen aka D'Guvnor and a host of others that attended the private
screening said; it is an engaging movie.

There are lots of replications of what is happening in a lot of families in the movie which has caused a lot of problems.
This actually happened; it did happen.Izu Ojukwu who has been the most consistent movie producer in Nigeria said; I salute the courages of ORJI UCHECHUKWU CHARLES, EMEM ISONG AND DESMOND ELLIOT for producing such a master piece. With what I,ve seen about the movie, I know this are the kinds of films that can bring back the good old days of Nollywood. I can't wait for its official release date. 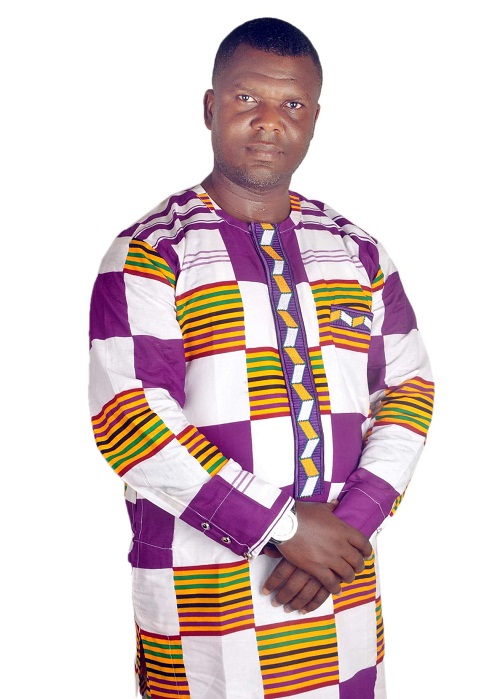 The highly entertaining, action packed and enlightening movie which was described by movie pundits as the next big thing that will happen in Nollywood next year is gaining widespread access in all the nooks and crannies of the country with top cinemas nationwide jostling to win the right of viewing the blockbuster film.

As the movie release is set for August 28, 2020, more that 15 Cinemas houses among which are; ( Silverbird cinemas, Genesis Cinemas, SBC Circuits, VIVA Cinema in Ilorin, Kwara State,  Pepperoni Cinema in Portharcourt, Light House Cinema in Warri, Kada Cinema and Ozone Cinemas ) has confirmed their readiness to view the movie while more others are finalizing on the modalities to bring the movie to their domain as endorsement of the movie by various groups, organizations and individuals in and outside the country is currently gaining grounds.

EMEM ISONG; the versatile female producer is presently taking the entire industry by storm with this wonderful work under ORJI UCHECHUKWU CHARLES's Production outfit, as they combined to dish out this masterpiece.

The drama centers around an ambitious young girl called Serah, Played by NDUKA OGECHI FAUSTINA who is also the CURRENT MISS UK NIGERIA 2019. The young talented and beautiful damsel from Anambra State interpreted the role very well , who after returning home from North America to visit her family find her world rocked; when she connect with her old love, she lost everything. She has to fight to get her life back. MISSING HEADWAY is a story of love, passion and betrayer, hilarious as well motivating.