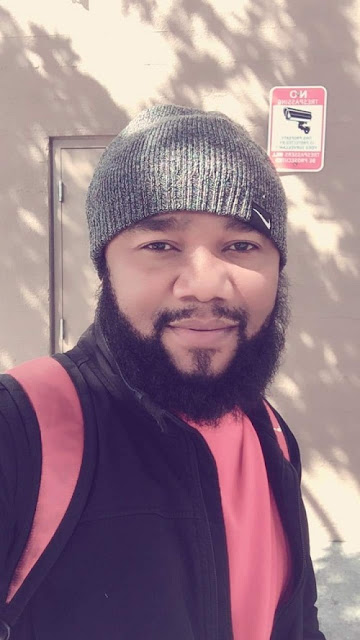 Nollywood actor and producer, Uche Akwari, has said the industry can grow bigger than its present level if only stakeholders in the industry are united.


In a recent interview with Nollywoodportal, he said, “In the industry, people have been struggling on their own. The main issue we have is that everybody sees this as a competition; they are not seeing it as an industry we have to put our hands together and build. Everybody wants to be heard and outshine the other person; the team spirit is not there. Speaking from San Francisco California in United States of America where he is on his yearly vacation, Uche Akwari said “The industry has come a long way and there are people who have made a lot of sacrifices for it to get to where it is today. If we can remember the aims of these individuals who made those sacrifices and carried everybody along, we should be able to work around our differences.

He went on to say, 'my good friend, Orji Uchechukwu Charles and Chika Ike, produced the movie, "The Sound of tomorrow", and it competed with my movie, All against Love, which eventually won the AMVCA for Best Movie. Another movie,

"Happy" is another good movie, that was made by two producers,Francis Ifeanyichukwu Eugene and Igwe Sunday Shedrack.

These people put funds together and united to put out something worthwhile. That is the way to go. But there are some producers that even if you want to assist them, they get unnecessarily suspicious and hostile.” 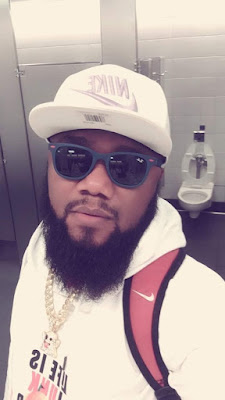