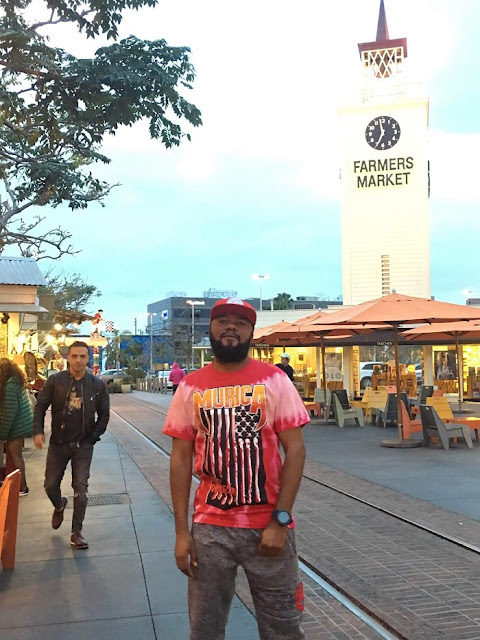 Top Movie maker Uche Akwari slammed Nigerian celebrities that has kept quite these few days, as none of them have said anything or made any form of tribute about the Abule-Ado explosion victims the way they did they day The American Basketball legend (Kobe Bryant) died on a helicopter crash several weeks ago. 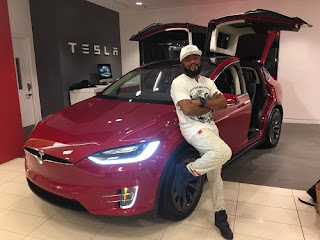 Speaking all the way from San Francisco, California USA, Uche Akwari stated that the Nigerian celebrities are all fake and double faced, they are hypocrites and they always wants to do "notice me"
Apart from this very incident of the explosion, which happened in Lagos on Sunday morning 15th March 2020, the actor said that, there are so many other killings that has been rocking the nation for the last one year, and none of the so called celebrities has said a word. Both the ones killed by Boko Haram and the once killed by the Fulani herdsmen around the Nation.

He went ahead to mention few stars like , the duo of P square, Davido, Whiz kid, Bovi and madam notice me...Toke Makinwa

Confirming the explosion, the Federal Fire Service took to its Twitter page advising resident to stay away from the affected site.

The agency assured that its men are on ground to ascertain the cause of the explosion.